Welcome to Austin Butler Network, one of your first online sources for Austin Butler. You'll find news, information and photos of Austin promoting his career. this site is paparazzi free, we respect the right to his privacy. Thank you for dropping by and we hope that you continue to visit.
Google Ad
findagent.ca
Current Projects

Captures of Austin as Tex from Once Upon a Time in Hollywood have been added to our image gallery. Enjoy! 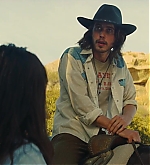 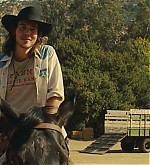 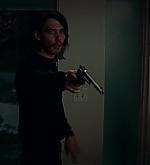 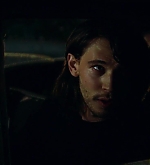 After an intense search that ensnared boldface names such as Harry Styles and Ansel Elgort, Baz Luhrmann has found the king of rock ‘n’ roll in Austin Butler.

The Warner Bros. project is described as focusing on Presley’s rise and zenith, with a major aspect being his relationship with Parker. Tom Hanks is set to play Col. Tom Parker, the manager who controlled every aspect of Elvis’ life.

Warners is describing the drama has having a story that will “delve into their complex dynamic spanning over 20 years, from Presley’s rise to fame to his unprecedented stardom, against the backdrop of the evolving cultural landscape and the loss of innocence in America.”

Luhrmann is producing the feature with wife Catherine Martin. The two have been developing the project since the director wrapped up The Great Gatsby. Gail Berman is also a producer.

“I knew I couldn’t make this film if the casting wasn’t absolutely right, and we searched thoroughly for an actor with the ability to evoke the singular natural movement and vocal qualities of this peerless star, but also the inner vulnerability of the artist,” said Luhrmann in a statement. “Throughout the casting process, it was an honor for me to encounter such a vast array of talent. I had heard about Austin Butler from his standout role opposite Denzel Washington in The Iceman Cometh on Broadway, and through a journey of extensive screen testing and music and performance workshops, I knew unequivocally that I had found someone who could embody the spirit of one of the world’s most iconic musical figures.”

Sorry for the delay in adding these. 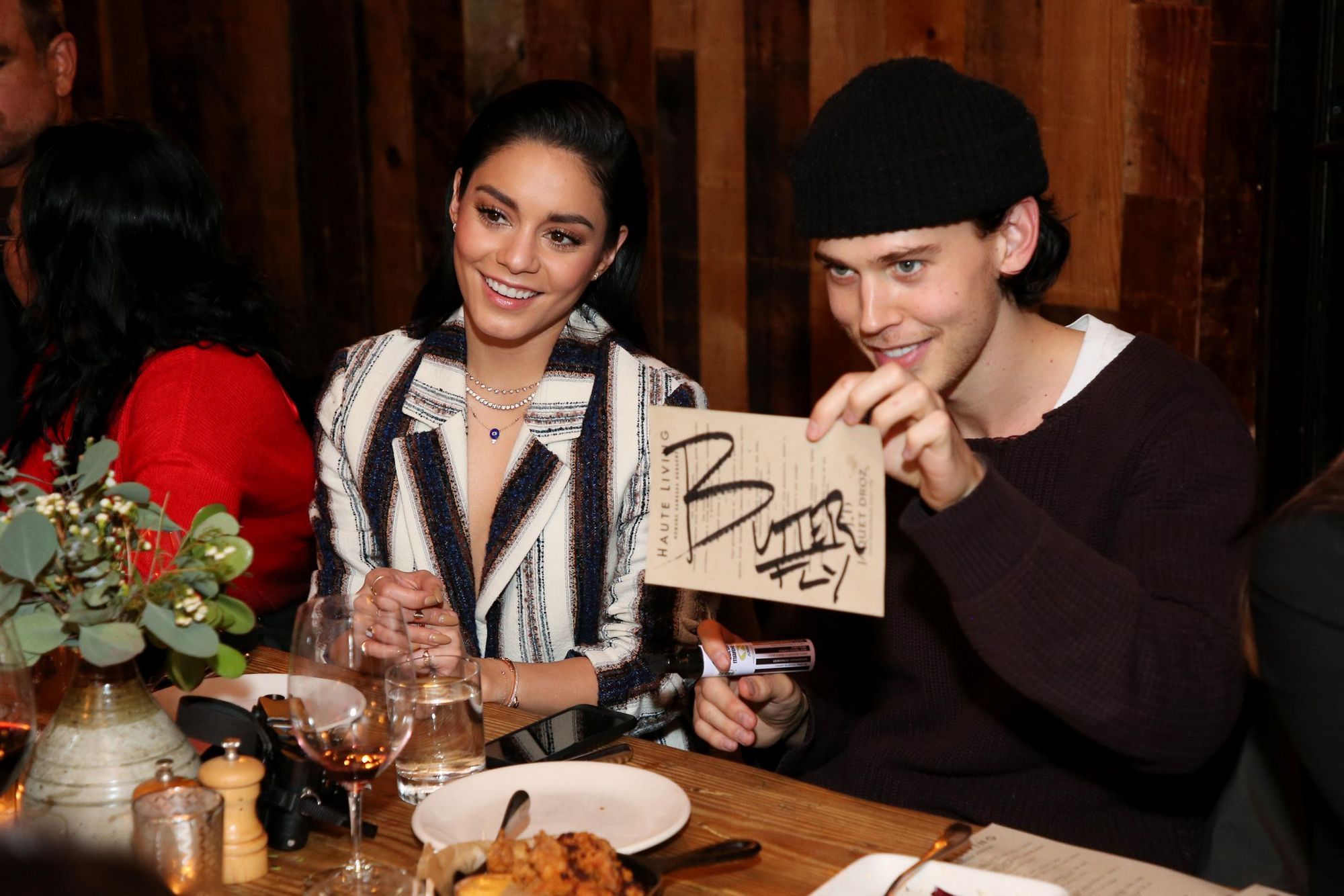 Austin attended the first event of 2019 as Haute Living and Jaquet Droz honored Vanessa Hudgens and I have added high quality photos to the image gallery.