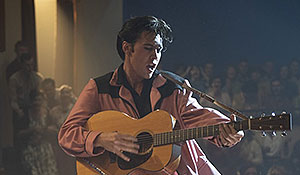 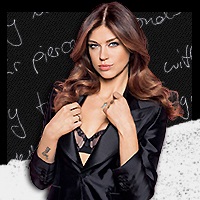 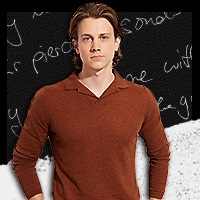 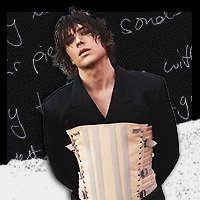 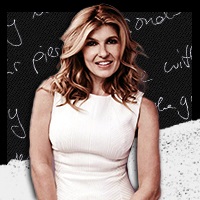 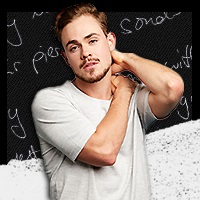 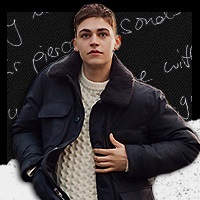 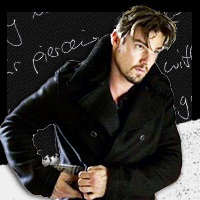 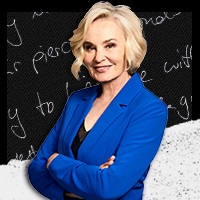 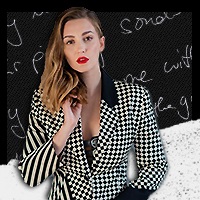 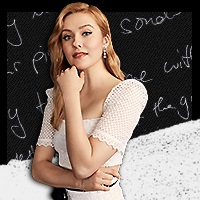 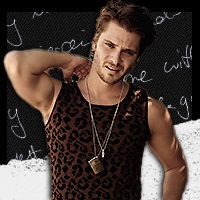 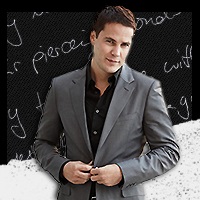 It goes without saying that whenÂ Austin ButlerÂ found out he’d landed the role of Elvis Presley in the new movieÂ Elvis, he felt immense pressure to honor the legacy of the late King of Rock ‘n Roll. And while the actor has netted positive reviews for his portrayal of the late icon, receiving genuine praise from Presley’s […]

âIt pushes the envelope, but itâs the kind of thing you can watch with your family,âÂ Austin ButlertoldÂ HollywoodLife.comÂ when describing MTVâs next addicting series,Â The Shannara Chronicles. The actor, 24, takes on the role ofÂ Wil Ohmsford in theÂ new fantasy series, where he must lead a group to save the post-apocalypticÂ world. ThinkÂ Star WarsÂ on Earthâ¦ his words, not mine. People […]

Below are interviews, panel and trailer videos for the show.